You will need two images to create a spin and win application.

Both of the Arrow images are given below, you can use them either from Photoshop or download from Google. Keep in mind that this image should be in .png format. 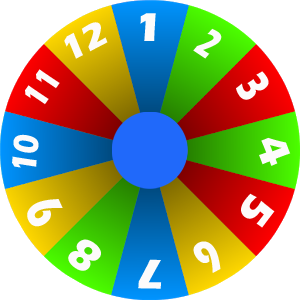 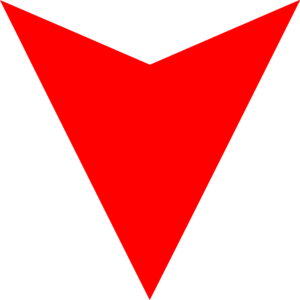 Now  you log in to appy builder or thunkable. Both have a similar task. I am using the appy builder. First of all we upload the image.A label on screen 1 will do it in which the points will appear. Use a single button to go to the other screen. And will use a tiny DB1 that will have point stores. Looking at the image below, use components on screen 1. 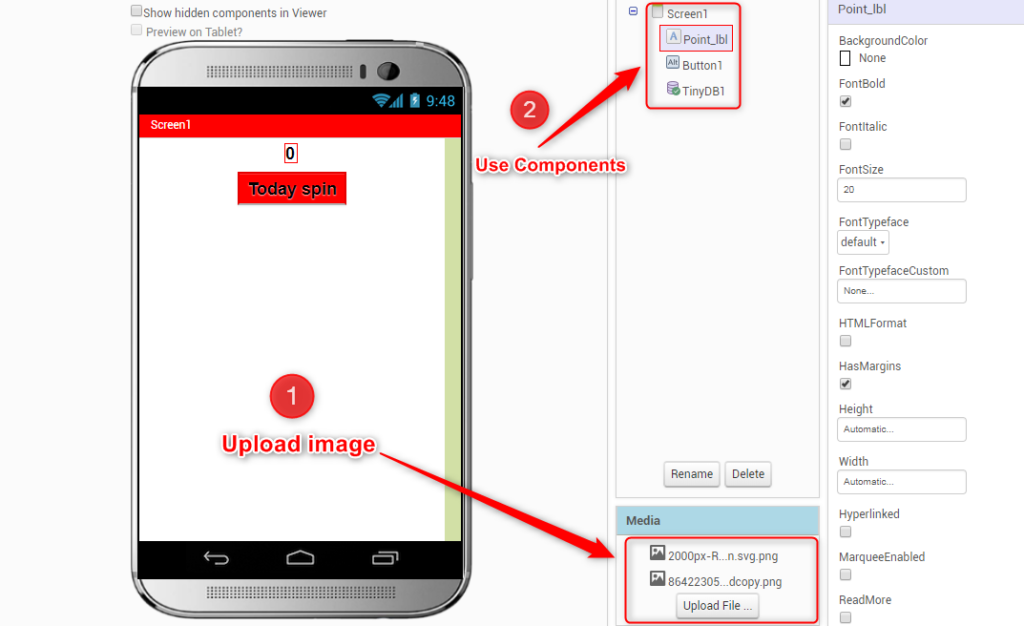 After designing the screen 1, we have to work on the blocks. For the blocks see the image below. View the block in the image and set it.

We will use the uploaded image to design screen 2. We will used two buttons. The name of the first button will be spin. With this button we will rotate the wheel image. We use the second button to go to screen 1. Will use a label. This label will only be used to show notifications. To create ”spin and win” app, we will use 2 clocks, tiny DB1 and a notifier. 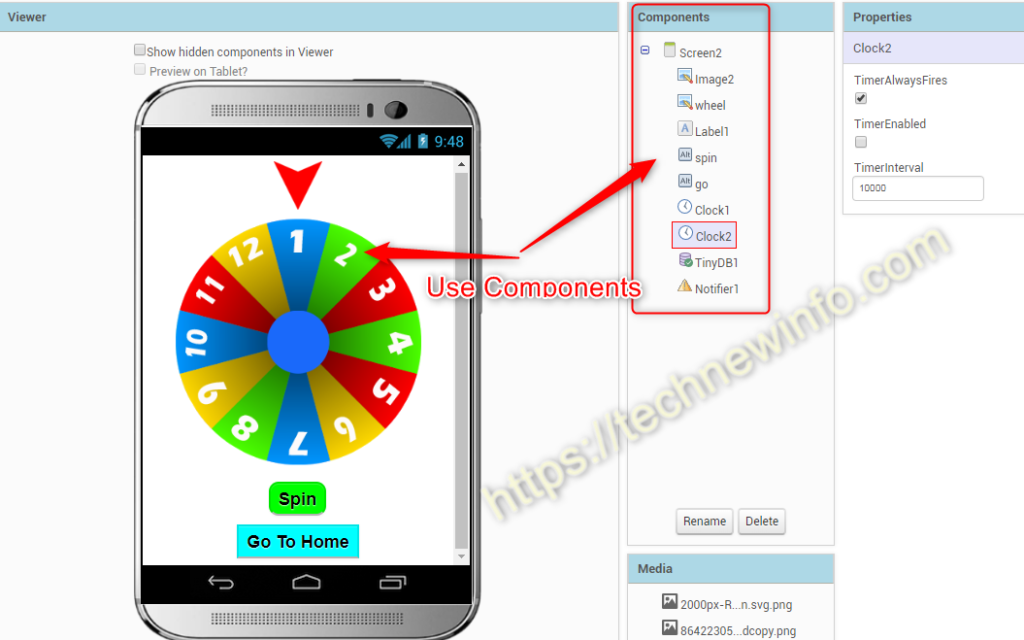 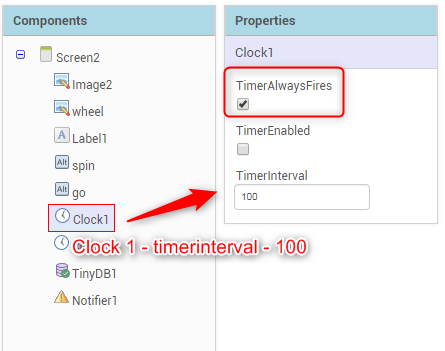 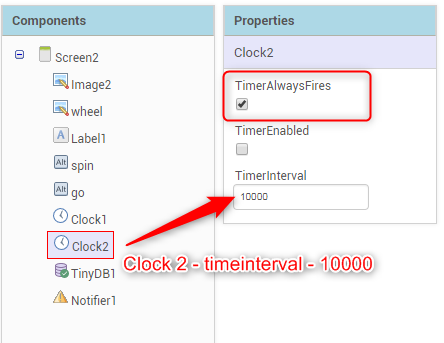 See the image below to apply Blocks correctly in “Spin and Win” App. You can also make ‘Spin and Win’ App by looking at the video given below. 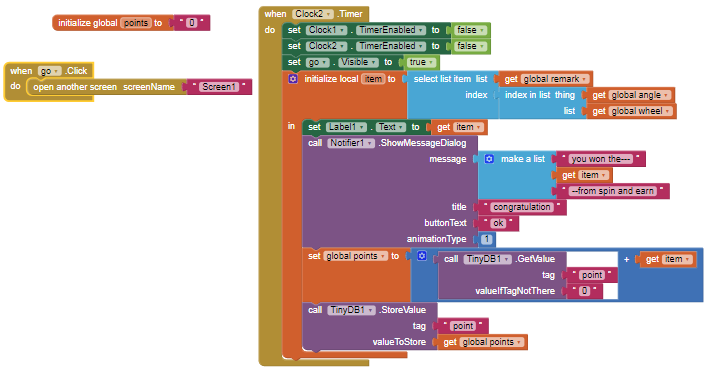 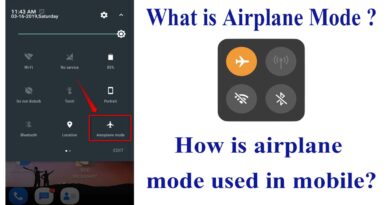 What is Airplane or Flight mode? How do you use it? 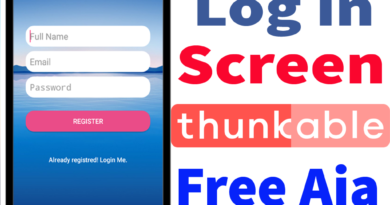 Thunkable tutorials – How to Create Android login screen without coding 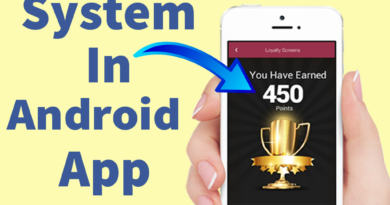 Thunkable Tutorial – How to make point system in android app 2018